You are here: Home / Dopt Orders on Reservation 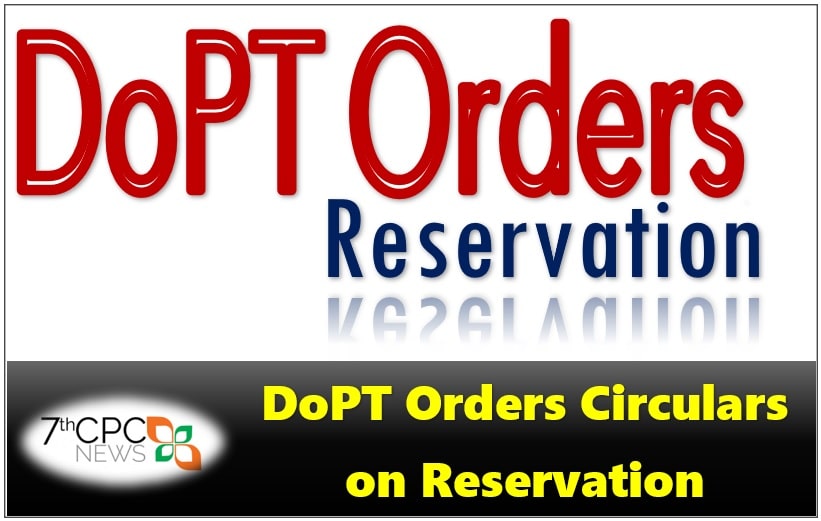 Reservation Rules for SC/ST/OBC: The detailed brochure on Reservation For SC, ST and Other Backward Classes in Services (PART-I) published by DoPT with the following subtitles. [Click to read more]

Click the Year and Read order, notification, amendment and clarification issued by DoPT

What is a promotion of an employee?

Promotion is an employee is upgraded to the next level by his remarkable skill and dedication.