All-State RTO code list – You can find, which state RTO Code belongs to the corresponding state from the below table. 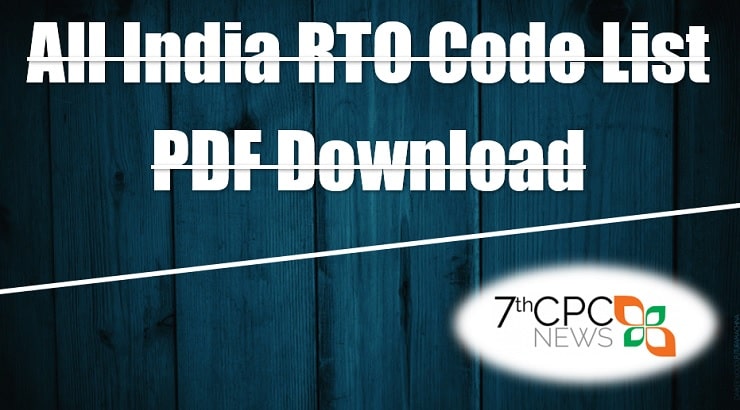 The Central Government hereby allots to the States and Union territories specified in column(1) of the Table below, the groups of letters specified in the corresponding entry in column(2) thereof for use as registration mark for each State and Union Territory to be followed by the code number of the Registering Authority to be allotted by the State Government or as the case may be the Administrator of the Union Territory and not exceeding four figures, to be used as a registration mark.

List of RTO Code for all States in India

List of RTO Code for Union Territory in India

This notification shall come into force on the first day of July 1989.