You are here: Home / Reservation / Implementation of Reservation in Promotion for Employees 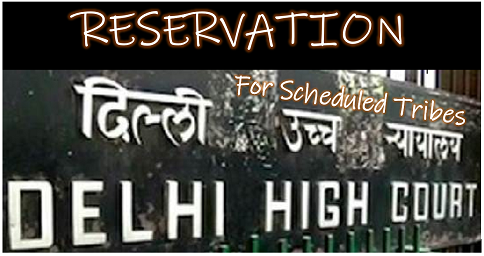 Implementation of Reservation in Promotion for Employees

“Heard learned counsel for the parties, Learned ASG has referred to order dated 17.05.2018 in SLP(C) No.30621/2011. It is made clear that the Union of India is not debarred from making promotions in accordance with law, subject to further orders, pending further consideration of the matter. Tag to SLP (C) No.30621 of 2011.”

Latest news and court judgement about reservation on promotion