No.2/5/2017-E.II(B)
Government of India
Ministry of Finance
Department of Expenditure

4. The term “basic pay” in the revised pay structure means the pay drawn in the prescribed pay levels in the Pay Matrix and does not include Non-Practicing Allowance (NPA), Military Service Pay (MSP), etc or any other type of pay like special pay etc.

7. All other conditions governing grant of HRA under existing orders shall continue to apply.

10. In so far as the persons serving in the Indian Audit and Accounts Department are concerned, these orders issue in consultation with the comptroller & Auditor General of India. 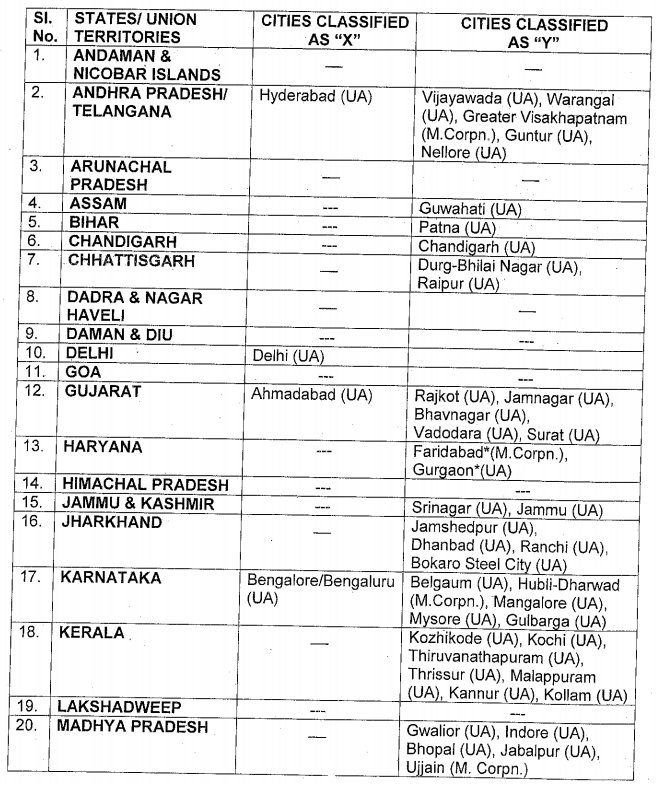