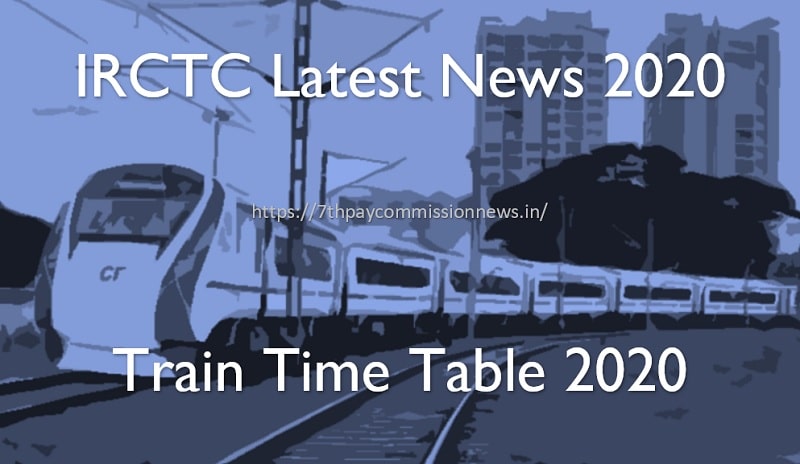 Indian Railway is providing a comfortable journey for passengers with the cheapest ticket fare – For example, from New Delhi to Chennai (2182 km) Unreserved General Fare is Rs. 443 only. This is an unbelievable cost of public transportation around the world!

Southern Railway required immediately the following medical staff on a contract basis for maximum of three months. Walk in Interview on 15, 16 and 17 April 2020. [Click to know more…]

Overcharging for food by Private Vendors

IRCTC provides food through private vendors in many trains and they are overcharging for food?

Ministry of Railways has issued a new Catering Policy 2017 on 27/02/2017. Under this policy, Indian Railway Catering and Tourism Corporation Ltd. (IRCTC) has been mandated to provide catering services on trains. [Click to read more…]