You are here: Home / Option Calculator for Promotion or MACP to Switch over to 7th CPC 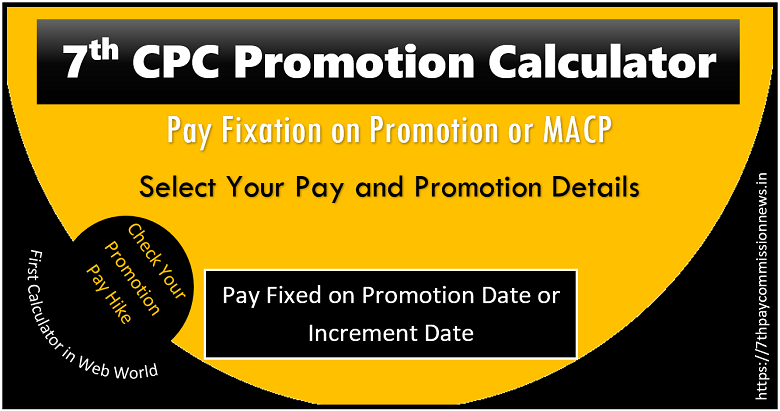 Option for Promotion or MACP Upgradation is one of the important aspects for all groups of Government employees. 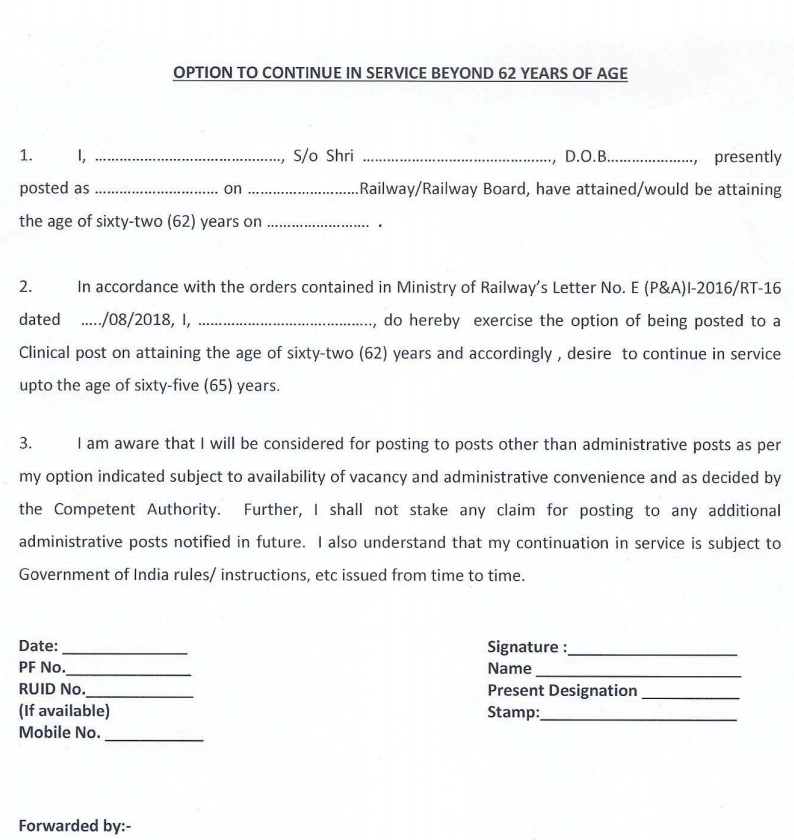