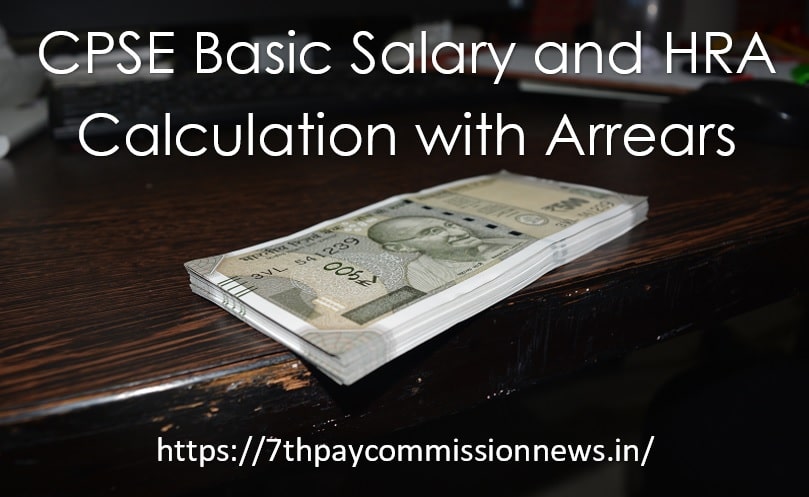 Revision of Basic Salary and Allowances as per 3rd PRC Report

[Note: All resuts and values are approximate]

The Committee recommends no change in the IDA pattern and the 100% DA neutralization shall continue to be applicable. Revised IDA from 1.1.2017 shall be linked to All India Consumer Price Index (AICPI) 2001=100 series with the base of AICPI as on 1.1.2017 as per the quarterly average of AICPI of September, October and November 2016.

There is no uniformity of pay-scales among the various Public Sector Enterprises with some of them being governed by pay-scales on the Industrial DA (IDA) pattern and the others following the Central DA (CDA) pattern.

However, it was decided that no new CPSE would be set up with a CDA pay structure. It is expected that all CPSEs will switch over to uniform IDA pattern at the earliest.