You are here: Home / AICPIN / AICPIN for the month of December 2016

AICPIN for the month of December 2016

The indices or centres are above All-India Index and other 43 centres indices are below national average. The index or Vishakhapathnam centre remained at par with All-India Index. The next or CPI-IW fer the month of January, 2017 will be released on Tuesday, 28th February, 2017. The same will also be available on the office website www.labourbureaunew.gov.in 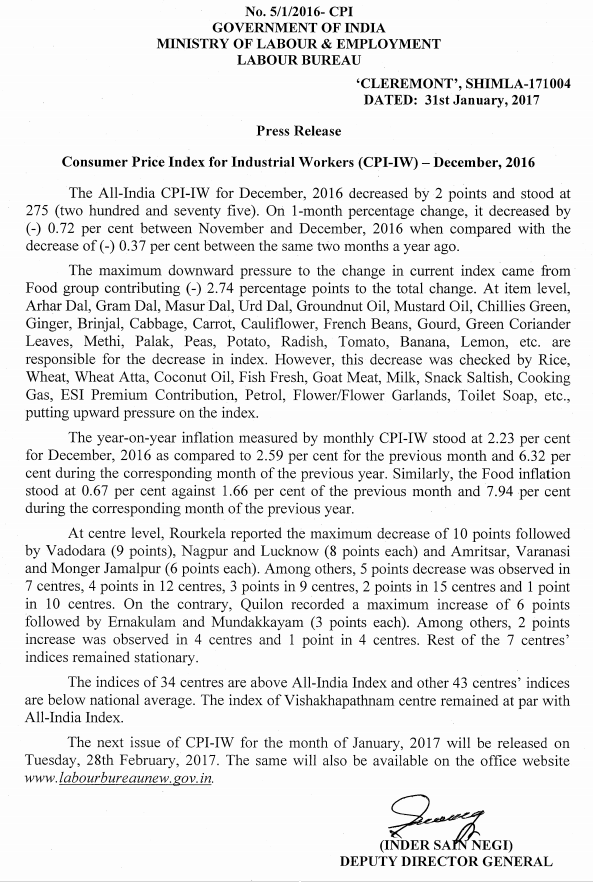 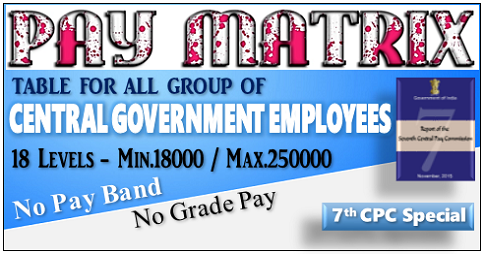