You are here: Home / Expected Pay Scale Table of 7th Pay Commission: Points that were considered

We expected that the 7th Central Pay Commission may consider many aspects while preparing a revised pay structure.

We are here compiled some important points and we prepared a simple tool to find out the expected revised pay.

We didn’t prepare the ‘Expected Pay Scale Table of 7th Pay Commission’ based on sheer facts. We had prepared and projected the standard pay scales with Grade Pay based on emotions. There is no logic in this table.

We are aware of the fact that the previous Pay Commissions had put a lot of methods, determinations, and logic in its calculations and recommendations on new Pay Structure. Yet, we would like to bring your attention to a particular fact.

Normally, a Central Government employee gets, at the most, three promotions before retirement. Promotions are given now on the basis of Grade Pay only. One employee might get a Grad Pay increment of just Rs.100 at the time of his promotion, while someone else might see an increase of Rs.1400. Why does such a huge difference exist?

Why did this gap occur? Should this state continue?

Can this be avoided? and Can a list be prepared with an equal difference?

We had prepared this projected pay scale table with so many questions in mind, and with our very limited knowledge learned by experience.

[PS: Had we prepared the projected pay scale table based on the methods adopted by previous Pay Commission, the GRADE PAY difference between two slabs could be as low as Rs.200 and as high as Rs.5000. In other words, the difference would have become as high as 25 times.] 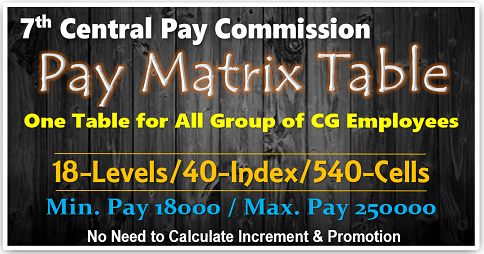 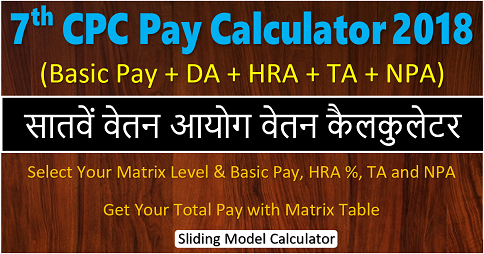 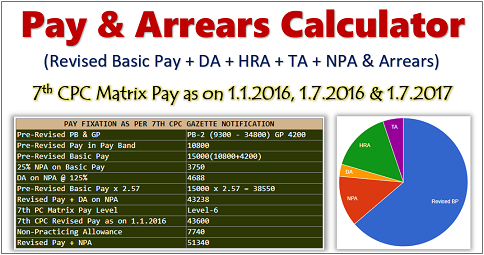 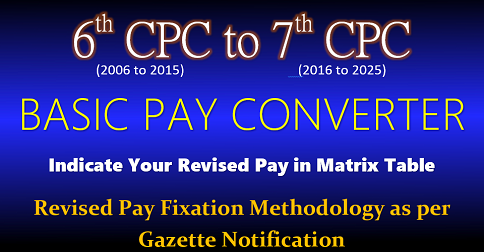 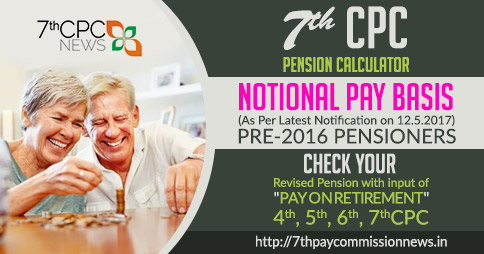 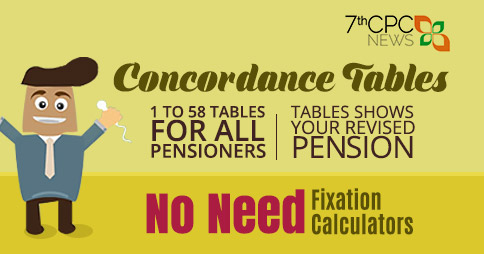 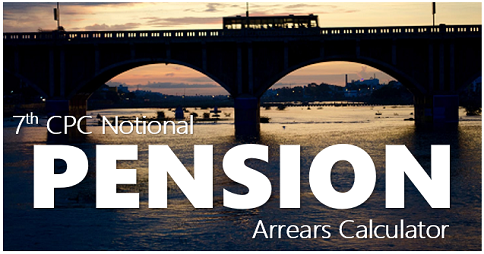 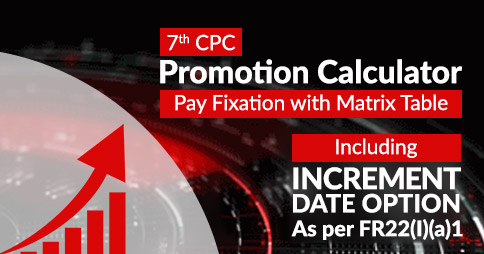