You are here: Home / DA Merge with Basic Pay / Merger of Dearness Allowance with Pay

On the persistent forceful demand of the Central Government employees, including Railwaymen, successive Central Pay Commissions were appointed by the Government of India with a view to improve upon wage structure and to grant parity with other employees of the Public Sector Undertakings in the wake of market inflation and price hike of essential commodities. These Pay Commissions, while recommending revised pay structure have also recommended grant of Dearness Allowance on the basis of increase in the Price Index.

The very purpose of compensating the pay with payment of Dearness Allowance is being defeated because of
unbridled inflationary pressure on the economy and the consequent steep rise in the price of essential commodities.This has resulted in erosion of the value of the wage, remarkably beyond tolerable limit, as a consequence of which, payment of Dearness Allowance has failed to compensate devaluation of pay.

It would, therefore, be quite appropriate and in the fitness of the thing that Dearness Allowance is merged with the pay for all purposes to compensate the erosion in the wage in the wake of market inflation and steep price hike of essential commodities which are posing serious constraints in the livelihood of the Govern employees in general and the low-paid employees in particular. 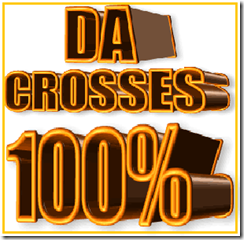 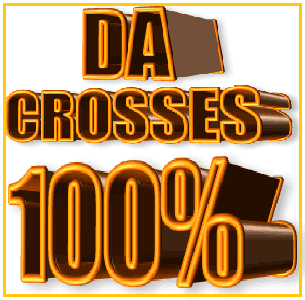