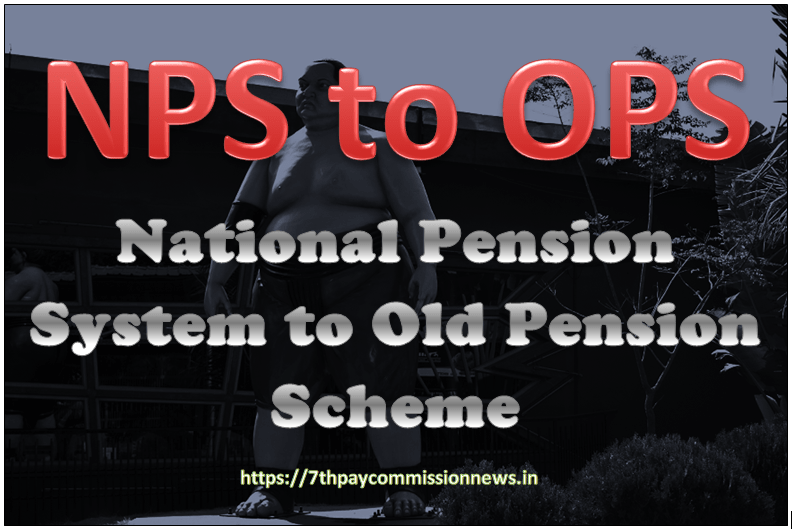 The first and key demand

Reversion to Old Pension Scheme from Existing National Pension System is the first and key demand of Central Government employees.

Minister of State for Finance Shri Anurag Singh Thakur said in the Parliament on 15th July, 2019 in a written form to a question regarding reintroduction of Old Pension Scheme as follows…

“Due to rising and unsustainable pension bill, the Government had made a conscious move to shift from the defined benefit, pay-as-you-go pension scheme to defined contribution pension scheme now called as National Pension System (NPS). The transition also helped in freeing the limited resources of the Government for more productive and socio-economic sectoral development”.

“There is no proposal to replace the NPS with old pension scheme in respect of Central Government employees recruited on or after 01.01.2004“.