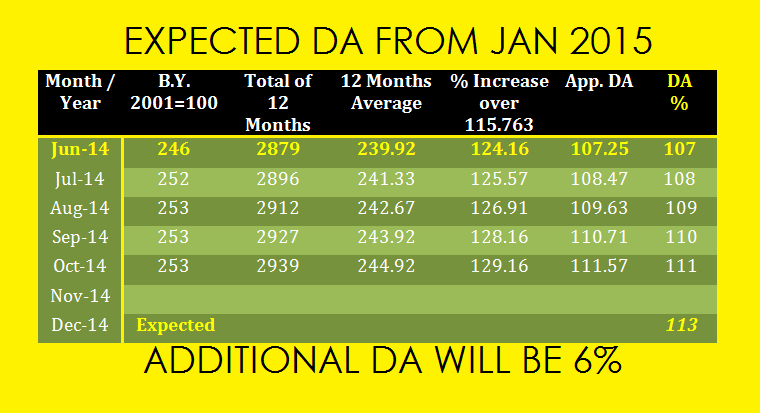 When comparing with previous instalments of additional DA, this is some what low. In July 2013 and Jan 2014, both the installments was in double digit.

After this DA, there will be only another instalment in July 2015 which is the last instalment of additional DA in Sixth Pay Commission. And the first installment for the year 2016, the DA calculation may be change with the recommendations of 7th CPC. 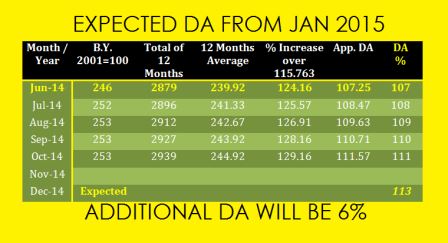 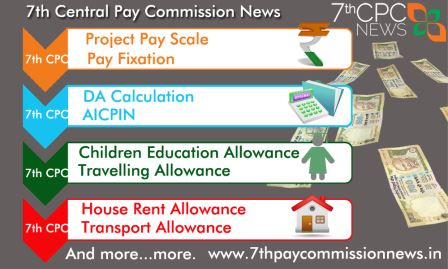 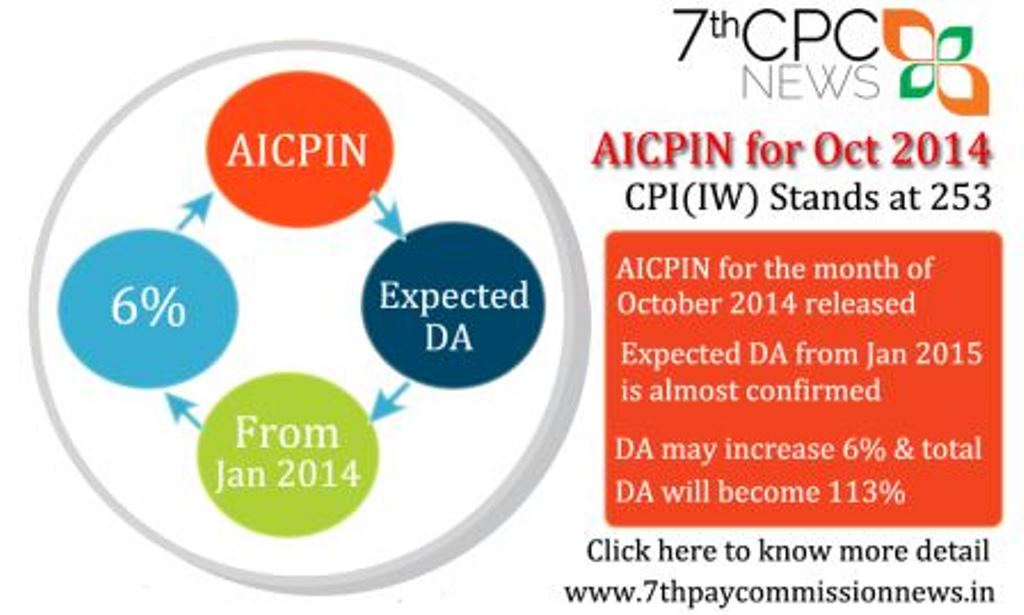 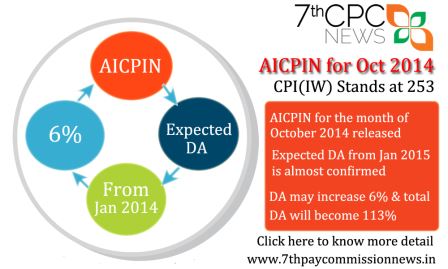 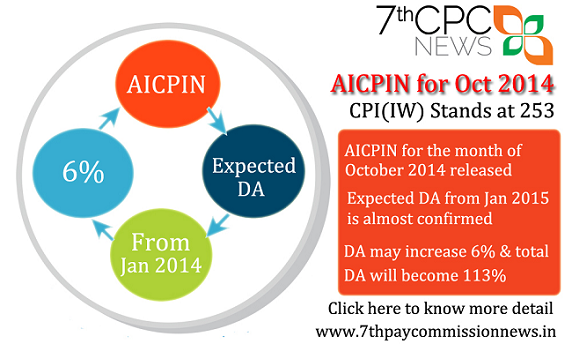 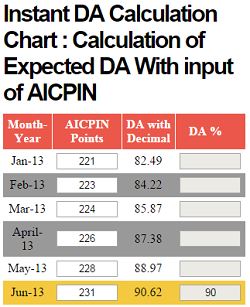