You are here: Home / NFIR / Disadvantages caused due to Bio-toilets introduced in the passenger coaches of Indian Railways – NFIR 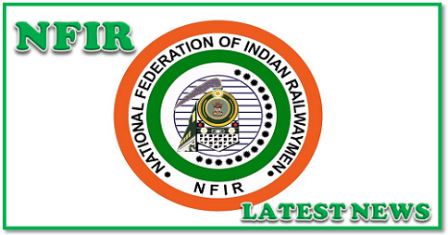 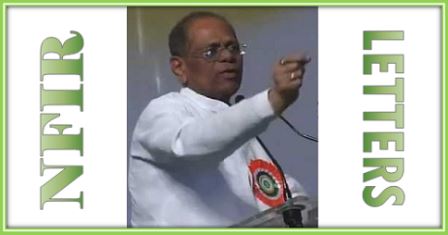 Federation has been receiving number of complaints from the C&W Staff on malfunctioning vis-a-vis disadvantages of the bio-toilets. In this connection, NFIR having gone into the complaints received from the C&W Staff, noticed the following problems which may cause serious health hazards to staff.

The bio-toilet system is very sensitive. It has more than 100% chances of choking even with a bit of ‘Pan Gulka’ spitted in the toilets by the passengers knowing or unknowingly if not flushed properly by the passenger in the moving or stationary trains. Choking in these toilets also takes place due to throwing of Napkins, Cigarette buds, Gutka Pouch, Ladies pads, Plastic Water Boltles or their covers, liquor boltles and garbage of food stuff by the passengers resulting toilet pans and leading to public complaints. This situation has been causing tremendous pressure on staff for no fault of theirs.

The ball-valve provided which should function to drain out the waste to the ground by operating a connected pedal, never works due to faulty design. It is also reported that designs differ from one manufacturer to another, causing problems in procurement of spares.

The RDSO designed simplified standard mechanism to operate the ball valve be not compatible with old designs.

It has been further complained that improper trials of revised versions/modifications before implementation has been the real problem in procurement of spares and has been creating confusion among the Supervisors and Staff in the course maintenance.

Bio-toilets required inspection & maintenance to ensure working of Ball-Valve & its operation linked with p-trap and Hose Connector, mounted and fitted in the narrow gap of the top surface of the tank and trough floor of the coach. C&W Engineers and Staff have been put to lot of difficulties during maintenance and have been subjected to more physical mental stress in day-to-day working. While working are being compelled to inhale foul smells emanating from the choked tanks containing human waste and have started acquiring diseases.

The process of draining out or the choked tanks generates unbearable filthy smell creating inconvenience to other technical staff working on other under gears and at times diverts their attention and Compels to ignore the necessary safety repairs due to bad work environment.

At present we have this system only on 10% of the coaches, causing serious problems. ‘The height of the problems can be measured when 100% coaches will have this system and will it be possible for staff to function? The C&W Supervisors and Slaff are reported to have become like human scavengers. It is worth-mentioning that the Government of India had banned scavenging in the year 1993 consequent to the directions given by the Apex Court through various judgements.

Federation has further been given to understand that as per Railway Board’s guidelines effluent test is required to be conducted to over 5% population of each type of coaches at an interval of 3 months and is to be conducted by the expert laboratory Staff. Unfortunatety, the Railway Authorities, instead of using Lab Staff for the said purpose, have been pestering C&W Staff to collect effluent from Bio-Tanks for conducting test in some Depots like Gwalior, despite the fact that this job is not related to C&W staff.

Federation notes with disappointment that the ‘Bio-toilet’ system introduced on the I.R. is claimed to be environment friendly but it is not so. particularly for the C&W Supervisors & Technical Staff of Mechanical Department.

NFIR, therefore. requests the Railway Board (MM) to kindly see that thorough review is conducted before proceeding further for introducing Bio-toilets in coaches. 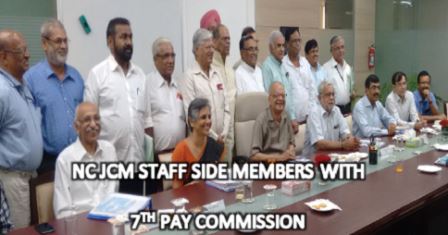