You are here: Home / One Rank One Pension / Anna Hazare Prepares for Nationwide Protests for OROP

Anna Hazare has announced that he will soon launch nationwide protests against the Land Acquisition Act and for the implementation of OROP.

The government under Narendra Modi is getting ready to make amendments to the current Land Acquisition Act and implement it. The new Bill was presented in the Parliament and passed. But, the upper house hasn’t yet cleared the Bill due to insufficient majority. The Bill has met with staunch opposition from the opposition parties, including Congress, and social activist Anna Hazare.

Anna Hazare, who shot to fame when he protested against corruption during the Congress regime, is now fighting with the BJP for OROP and against the land acquisition bill. Hazare had interacted with the representatives of ex-servicemen associations and had discussed the OROP issue with them. Former Colonel Dinesh Nain, and Brigadier Kartar Singh had participated in the meeting which took place at Anna Hazare’s hometown of Ralegan Siddhi.

Speaking to the newspersons after the meeting, Hazare said, “BJP, in its election campaign, had assured that it will implement One Rank One Pension if it is voted to power. More than a year has passed since it took over, and nothing has happened. Why is it not showing the same eagerness with which it is trying to implement the Land Acquisition Act, to OROP too?

Stressing both the demands, Hazare has announced that he will launch an indefinite fast from Gandhi Jayanti day (October 2) onwards. 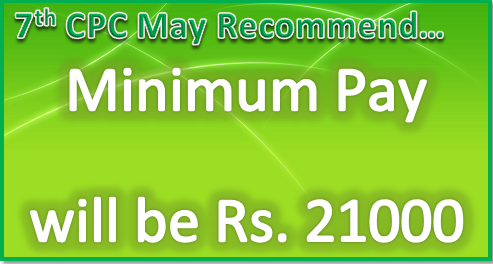