Pros and Cons of Pay Band and Grade Pay System

Now, an another supplementary Memorandum submitted to 7th Central Pay Commission on 17.6.2015. The rejoinder memorandum insists on the demands of Higher Grade Pay and Classification of posts of Technical Supervisors in Railways. (Click to read all memorandums submitted to 7th CPC)

i. Problem of stagnation in pay is eliminated, since pay bands are having long spans.

ii. If employees are stagnated at the maximum of any pay band for more than one year, continuously, he/she shall be placed in the immediate next higher pay band without change in the Grade Pay.

iii. Point to point fixation was facilitated by the pay band system, (with one increment in the revised pay cale for every three increments in the pre-revised scale) – But the employees with more years of service were placed in a disadvantageous position.

iv. Quantum of increment increases exponentially, instead of fixed rate of increment attached to every pay scale – But the difference became very large at higher levels – thus causing discrimination with those at middle & lower levels.

i. Increase between minimum basic pay of prerevised scale and minimum of every Revised Pay Band is not uniform. There is much greater increase in favour of PB-3 & PB-4.

ii. Arbitrary adoption of formula of 40% of maximum of the merged scales for deciding the Grade Pay – instead of progressive and proportionate rise of Grade Pay from one scale to the next.

iii. Disproportionate rise of pay after Sixth Pay commission – due to grant of disproportionate Higher Grade pays in higher scales (S-24 & above) as compared to S-4 to S-23 (Please see details in the following Table and also the table in next page)

iv. Rate of annual increment (3% of basic pay) is inadequate.

v. Increment on promotion (difference in grade pay + one additional increment) is inadequate.

vi. Situation of senior promotes getting less pay than Junior direct recruits, is in violation of basic principle of Pay Band system. For example,
a. A JE with five years of service while getting regular promotion from Grade Pay Rs.4200 in PB-2 to Grade Pay Rs.4600 as SSE is fixed at a Basic pay of Rs. 16120 compared to the Direct recruit’s basic pay of Rs.17140.

c. Pay on Promotion should be fixed at least at par with Entry Pay in the Revised Pay Structure for direct recruits. 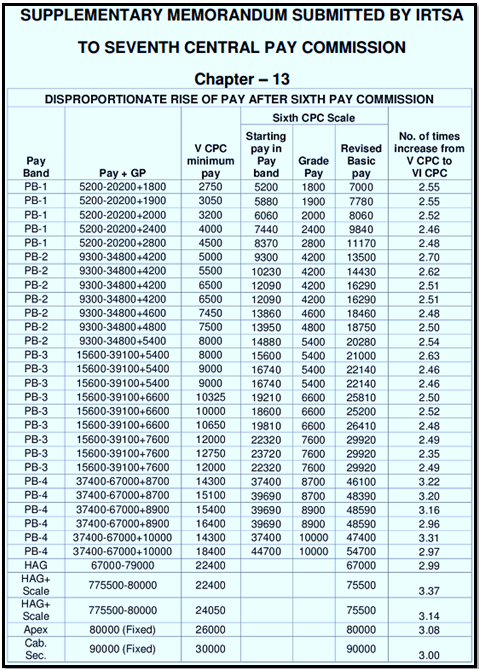 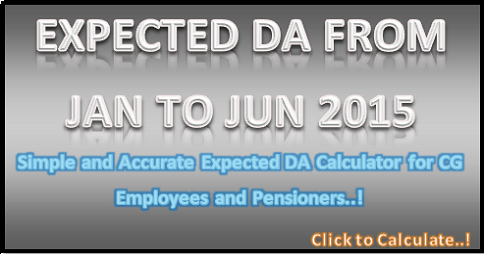 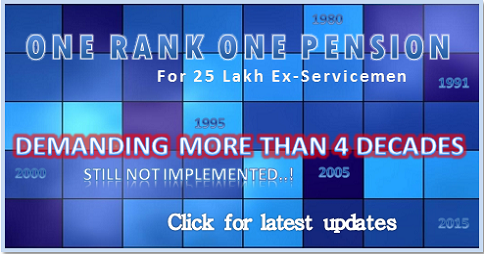