National Joint Council of Action(NJCA) meeting will be held on 11.1.2015

National Council Staff Side Secretary Shri Shiva Gopal Mishra writes a letter to all its constituent organisations to send the nomination details of State and District Joint Council Action and the meeting of NJC of Action is going to be held on 11th Jan 2015. We reproduced the letter and given below for your ready reference…

Dear Comrades,
Please refer to my earlier letter dated 24th December, 2014, wherein it was advised that, State Committees must have been constituted and dates for the Joint Conventions be fixed in all the State Capitals.

It was also advised that the Joint State Action Committees should also constitute District Joint Council of Action and position be communicated to the NJCA.

Though we have received information in this regard only from a few states, like Andhra Pradesh, Telangana, West Bengal and Uttar Pradesh, from other stated, the same is still awaited.

Since National Joint Council of Action(NJCA) is going to meeting on 11th January, 2015 it is again advised that position of the remaining states should be communicated to the NJCA well before 10th January, 2015, so that we could properly appreciate the NJCA on 11th. 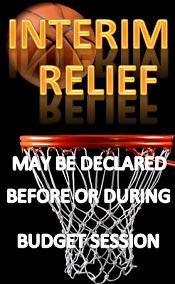 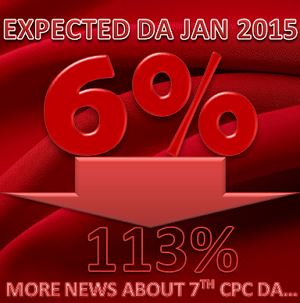 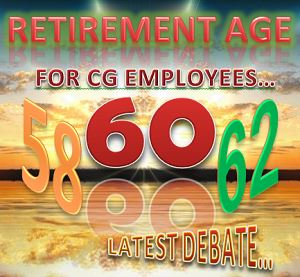 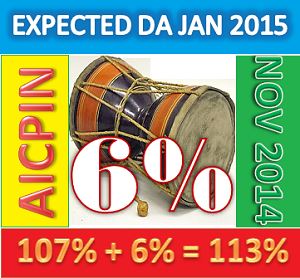 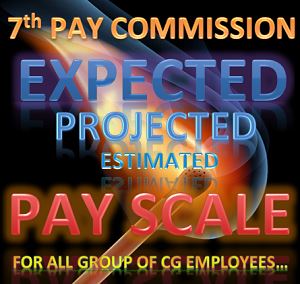