The Kendriya Vidyalaya Sangathan notified the details of the new KV uniform for girl and boy students on 3rd July 2012 in the subject title of Adoption of New School Uniform design in Kendriya Vidyalayas from the academic session 2012-13- regarding. 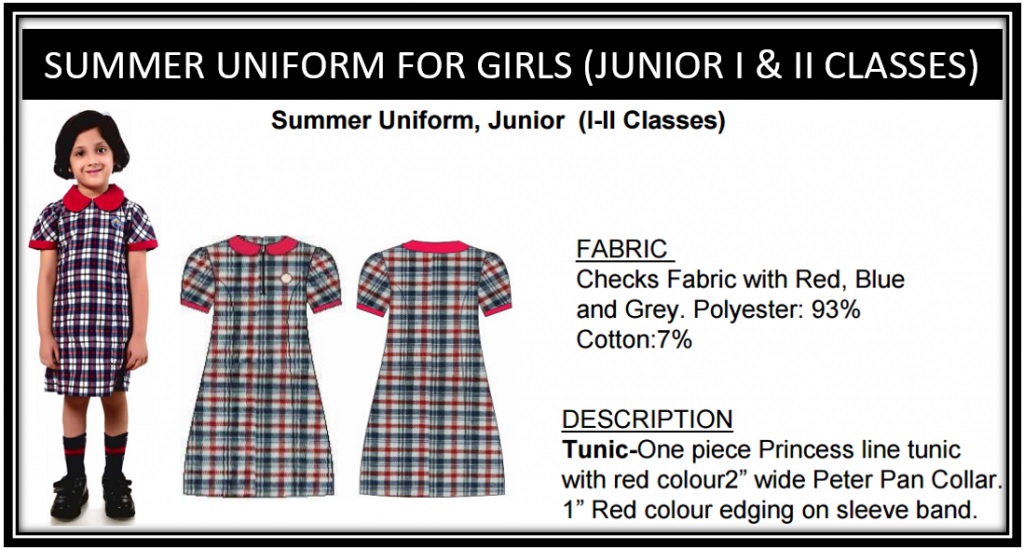 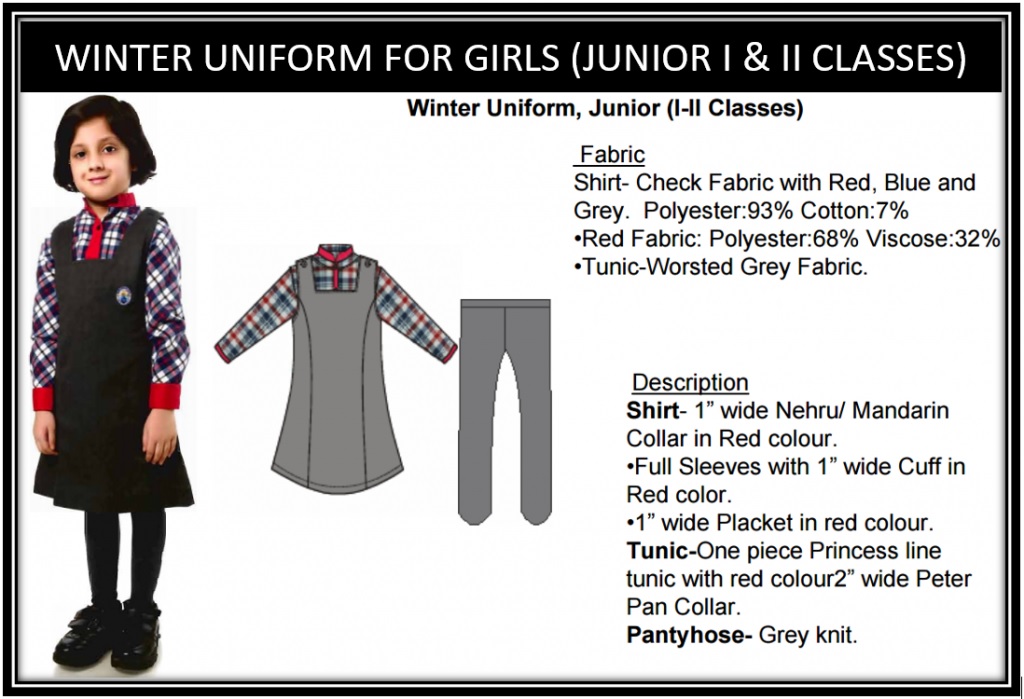 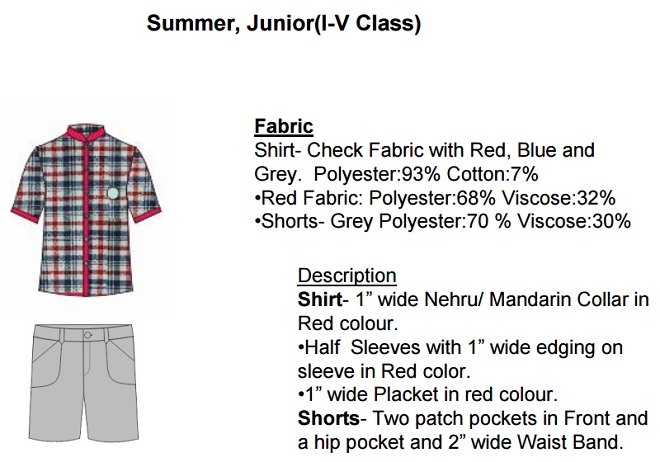 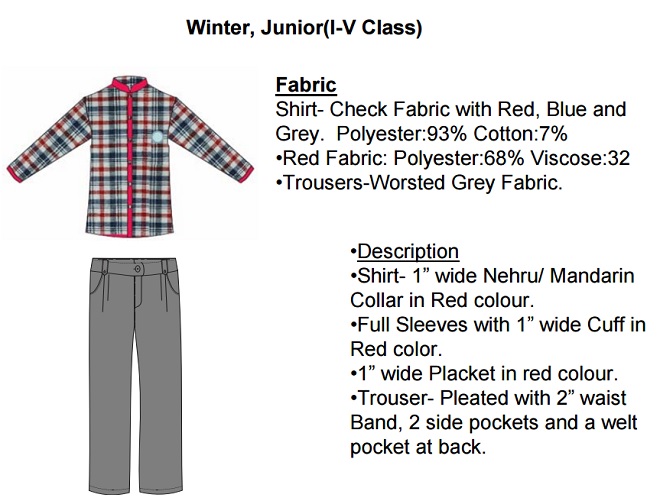