The first calculation starts for the next installment of Dearness Allowance effective from January 2022. [Click to view the Expected DA Jan 2022 Calculator]

The All-India CPI-IW for July, 2021 increased by 1.1 points and stood at 122.8 (one hundred twenty-two and point eight). On 1-month percentage change, it increased by 0.90 per cent with respect to previous month compared to an increase of 1.20 per cent recorded between corresponding months a year ago.

The Labour Bureau, an attached office of the Ministry of Labour & Employment, has been compiling Consumer Price Index for Industrial Workers every month on the basis of retail prices collected from 317 markets spread over 88 industrially important centres in the country. The index is compiled for 88 centres and All-India and is released on the last working day of succeeding month.

At Centre level, Yamunanagar recorded maximum increase of 4.7 points followed by Goa, Nagpur and Belgaum with 3.7 points, 3.6 points and 3.0 points respectively. Among others, 9 centers observed an increase between 2 to 2.7 points, 32 centers between 1 to 1.9 points and 34 Centre’s between 0.1 to 0.9 points. On the contrary, Sibsagar recorded a maximum decrease of 1.0 point. Among others, 6 centres observed a decline between 0.1 to 0.9 points. Rest of 2 centres remained stationary. 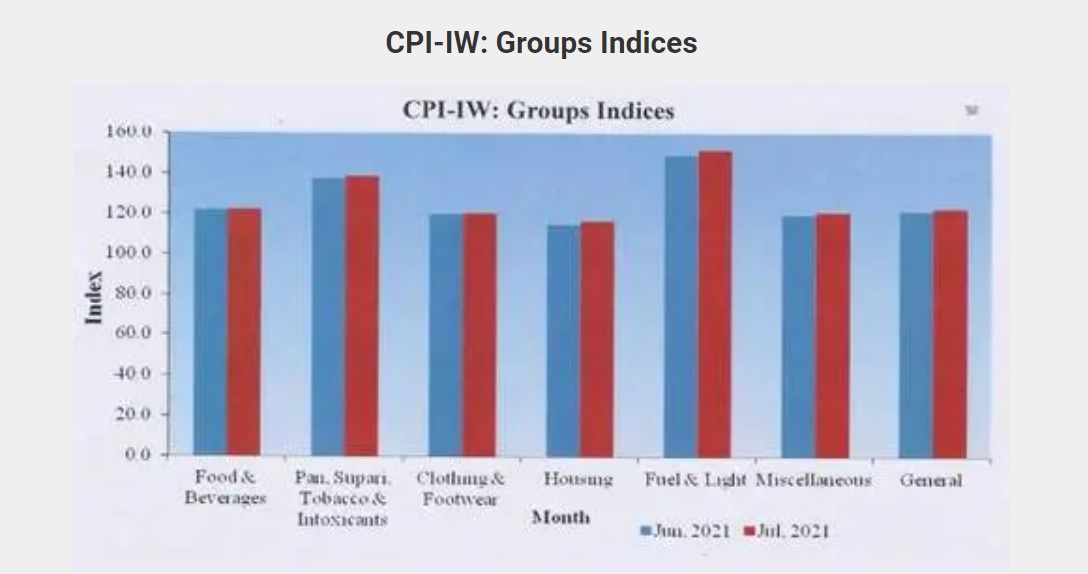 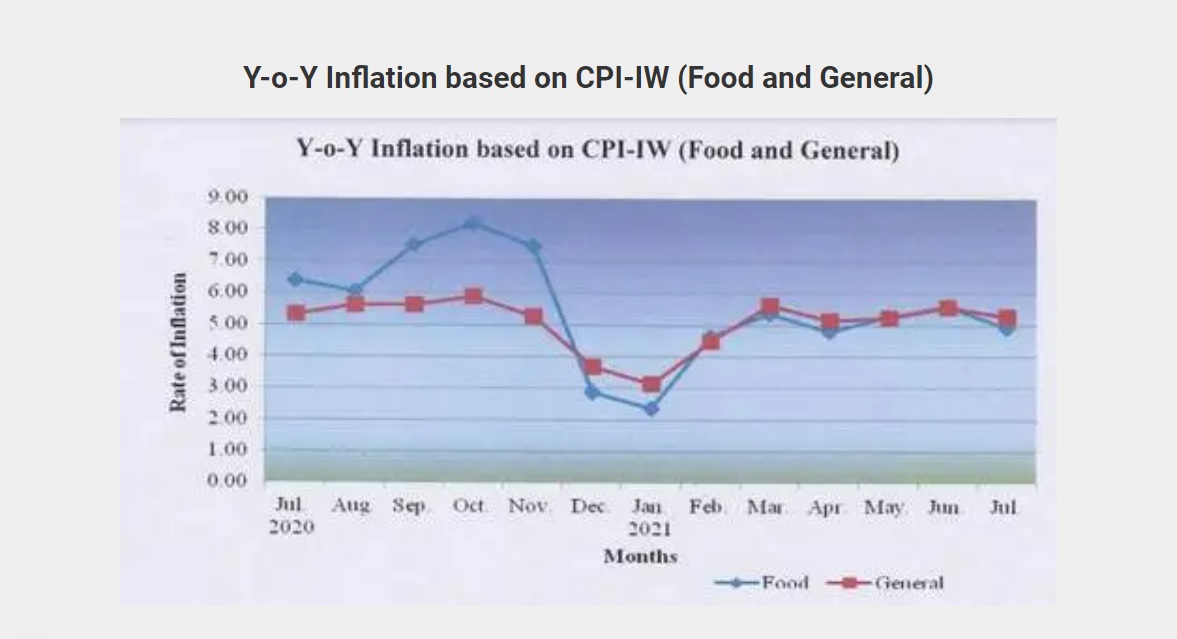