Dearness Allowance is a major and progressive salary component for the employees of the Indian Government. Once in twice or once in six months, the percentage of Dearness Allowance is increased based on the Consumer Price Index for Industrial Workers Base Year 2001=100. The AICPIN (All India Consumer Price Index Number) is increased or decreased according to the essential commodities prices. In July 2018, the index was increased 10 points from the existing level of 291. 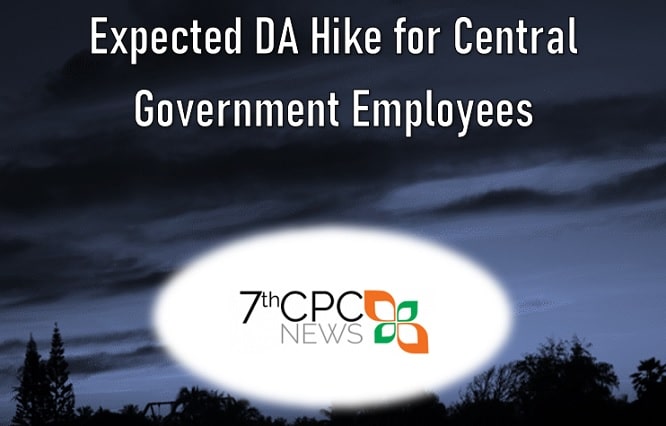 The relationship chain between CG Employees and Dearness Allowance may explain with a chart: