The Staff-Side stated that while discussions have been held, it has also been made clear by the said Committee that they cannot commit on a minimum pension. It was stated that although the defined benefit pension scheme has been re-introduced in many places and the experience of those organisations should be taken into account, the fact remains that employees are not getting any benefit of the New Pension Scheme though they are the people who have put in their money. It was informed that these concerns were expressed before the said Committee but there has been no response. Even a minimum assured pension as provided in CCS(Pension) Rules-1972, Family Pension, Disability Pension are not guaranteed and there is no provision for GPF.

Hearing the Staff-Side, Chairman remarked that the mandate of the Committee seems to be about the NPS and making it more effective. Noting that the Staff-Side are in favour of scrapping of the PFRDA Act and reverting to the old pension scheme, it was directed to the representatives of Department of Financial Services and Department of Pensions & Pensioners’ Welfare to bring the concerns expressed by the Staff-Side to the notice of the Committee set up to streamline the NPS.

It was also decided that in the light of discussions, the Staff- Side may await the report since the entire matter is with the NPS committee. 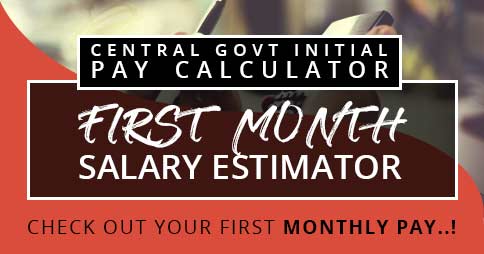 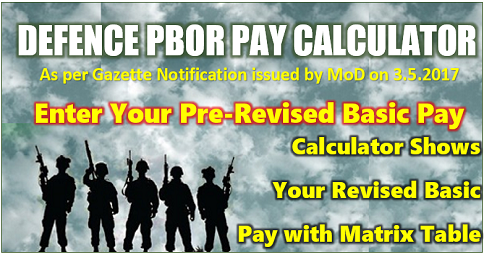