You are here: Home / AICPIN / AICPIN for the month of October 2019 – Press Release pdf download 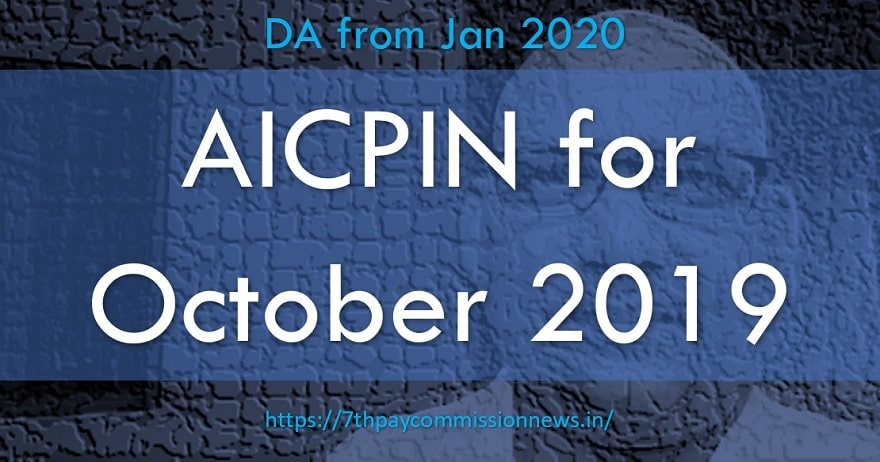 The All-India CPI-IW for October 2019 increased by 3 points and pegged at 325 (three hundred and twenty-five). On 1-month percentage change, it increased by (+) 0.93 per cent between September 2019 and October 2019 when compared with the increase of (+) 0.33 per cent for the corresponding months of last year.

The next issue of CPI-IW for the month of November 2019 will be released on Tuesday, 31st December 2019. The same will also be available on the office website www.labourbureaunew.gov.in.