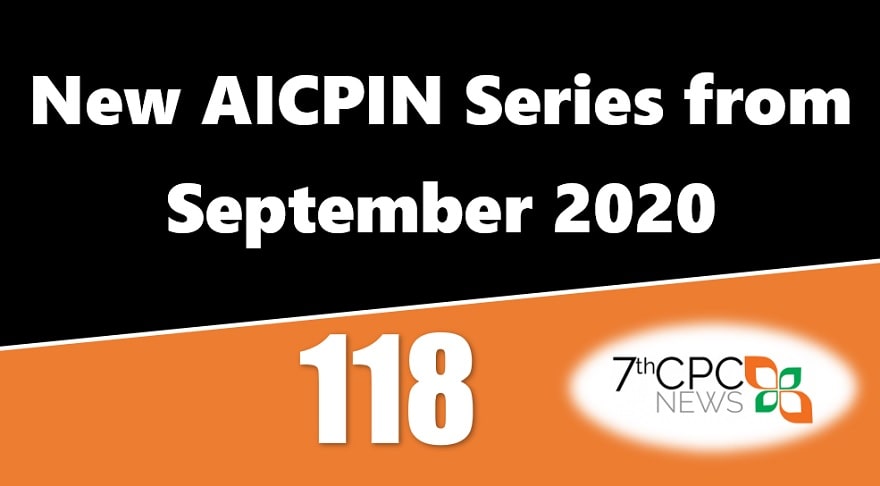 The new series of Consumer Price Index for Industrial Workers Base Year 2016=100 is started from the month of September 2020 with official announcement.

The series of AICPIN is an important aspect to calculate Dearness Allowance and Dearness Relief for Central Government employees and Pensioners respectively.

How to calculate New AICPIN with linking factor?

How to convert the AICPIN from Old to new?