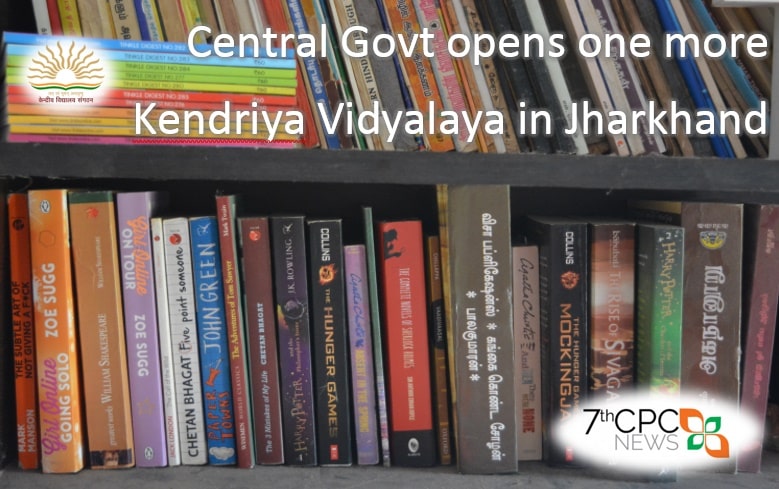 Kendriya Vidyalaya Sangathan vide office order of even number dated 7th August 2018, conveyed the approval of Government of India, fro establishing 13 new Kendriya Vidyalaya under Civil Sector with the stipulation that the sponsoring authority concerned is required to transfer the identified and demarcated land and also to give possession of the same to KVS prior to the opening of the new Kendriya Vidyalaya.

The above Vidyalaya will start functioning from class 1 to 5 (single section in each class) during the academic year 2020-21.

More than 1200 KV Schools in India. The cheapest fee and quality education with 1st to 12th standard.