Cadre Restructuring Proposal for Group -C Cleared by MOC & IT

The Cadre Restructuring for Group -C Employees has been signed by the Ministry and forwarded to DOPT for Final Approval on 13.05.2015.

It is expected that the proposal would be approved by DOPT after various formality checks and clearance from Department of Expenditure of Ministry of Finance. The Salient features of the agreement are as follows :

The Grade I Posts are likely to get ungraded to Grade II , creating wide opportunity for the Postmaster Cadre Official to get promoted to Grade II and Placed within the same division.

The Present Grade II offices are likely to be placed under 4600/- Grade Pay creating more number of offices for HSG I and II officials.

Copy of the earlier agreement signed with Union 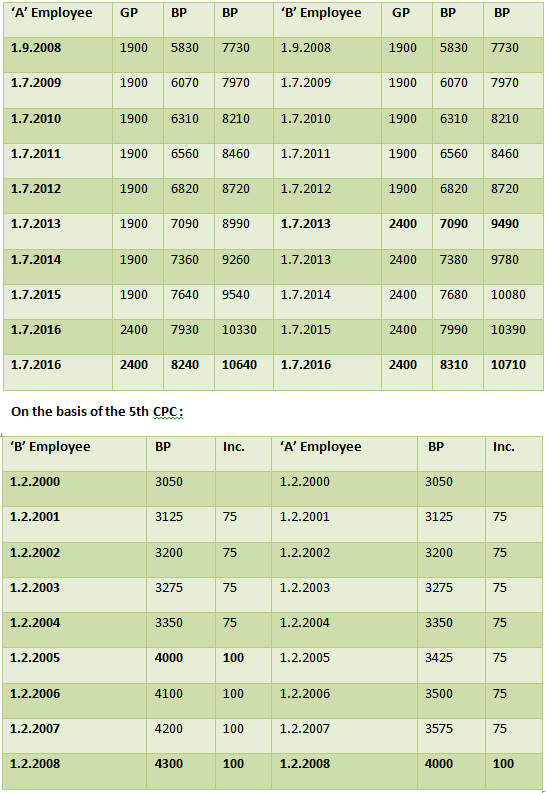